APRIL IN AUGUST AT FRINGENYC 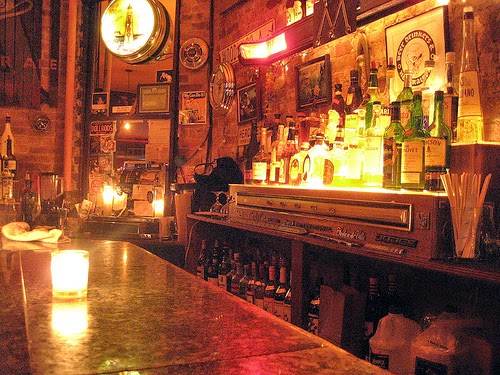 April's Fool, my metaphysical comedy that was first developed by the theater at the Colorado Springs Fine Arts Center- Scott Levy, artistic director- and recently given a reading as part of the Playwrights Festival at The Western Stage of Salinas- Jon Selover, artistic directcor- will be given it's first full production in August, marking my first full length play to be performed in NYC in almost 8 years.

I want each of you to come see it. I don't want any excuses. I want your butts in seats. That sounds a little kinky, and I don't care. Just be there- it's this August, in NYC- the best time of year to be in Gotham.  And if you haven't already- visit our Facebook page and "like" it. Pretty please. Just click HERE and then, once on April's page, click like. Ten seconds of your time.

If you like my plays at all, April's Fool is for you- it's got a bunch of hyper intelligent people acting like morons. It's got cultural references galore. It's got death, sex, loneliness, and angst. And it's funny.

The casting is in progress- if you are in NYC and have always wanted to audition for a brand new play by Kelly McAllister, this is your lucky day. 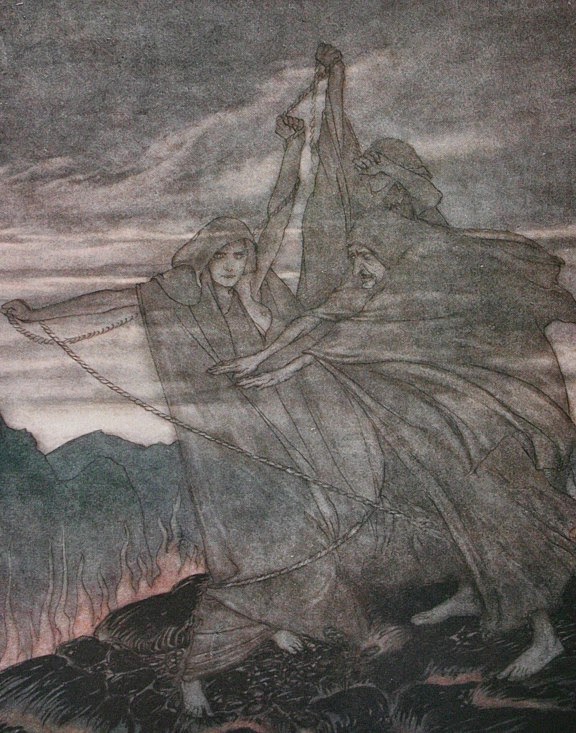 Not only is it written by me, it's being directed by Bronwen Carson- who is so talented, funny, and insane in the best sense of the word that I can't really do her justice with my feeble attempts at describing her. Just trust me when I say she is a director who kicks it in the ass.

But wait, there's more. The show is being produced by Craig Nobbs- rising screenwriter, film director, and genius. And one of my dearest friends and collaborators.

So, why else should you go see this show? Well, if you've ever wondered about reality- like if maybe this is all some sort of weird dream, or maybe you are in the wrong alternate reality and should be in the one where you have the job of your dreams and made all the right decisions- if you've ever, even for just one moment, pondered if there is such a thing as fate or destiny controlling all or at least some of your life- if you think maybe you stepped through the looking glass long ago and have been wandering Wonderland most of your days and nights- this is the play for you. It won't answer all the questions- but it will give you a little bit of solace on those occasions you think we're all mad here. 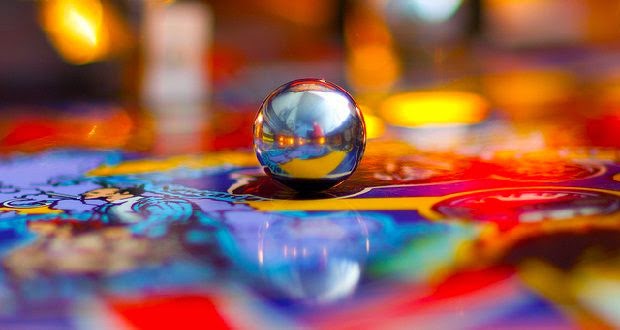 The New York International Fringe Festival is the largest performing arts festival in North America, and takes place in August. I have had the great honor of being involved in four productions at FringeNYC- Last Call; Muse of Fire; Die, Die, Diana; and Some Unfortunate Hour. To be in the Fringe is amazing- and to experience it as a theatre goer is something that should be on everyone's bucket list.

So see you in August. More details- like theatre space and show dates and times- TBA.
If you want to buy a digital copy of the script- you can do that, right now, and for less than two dollars, by clicking HERE- that will take you to Indie Theater Now- the best web site in the multiverse. 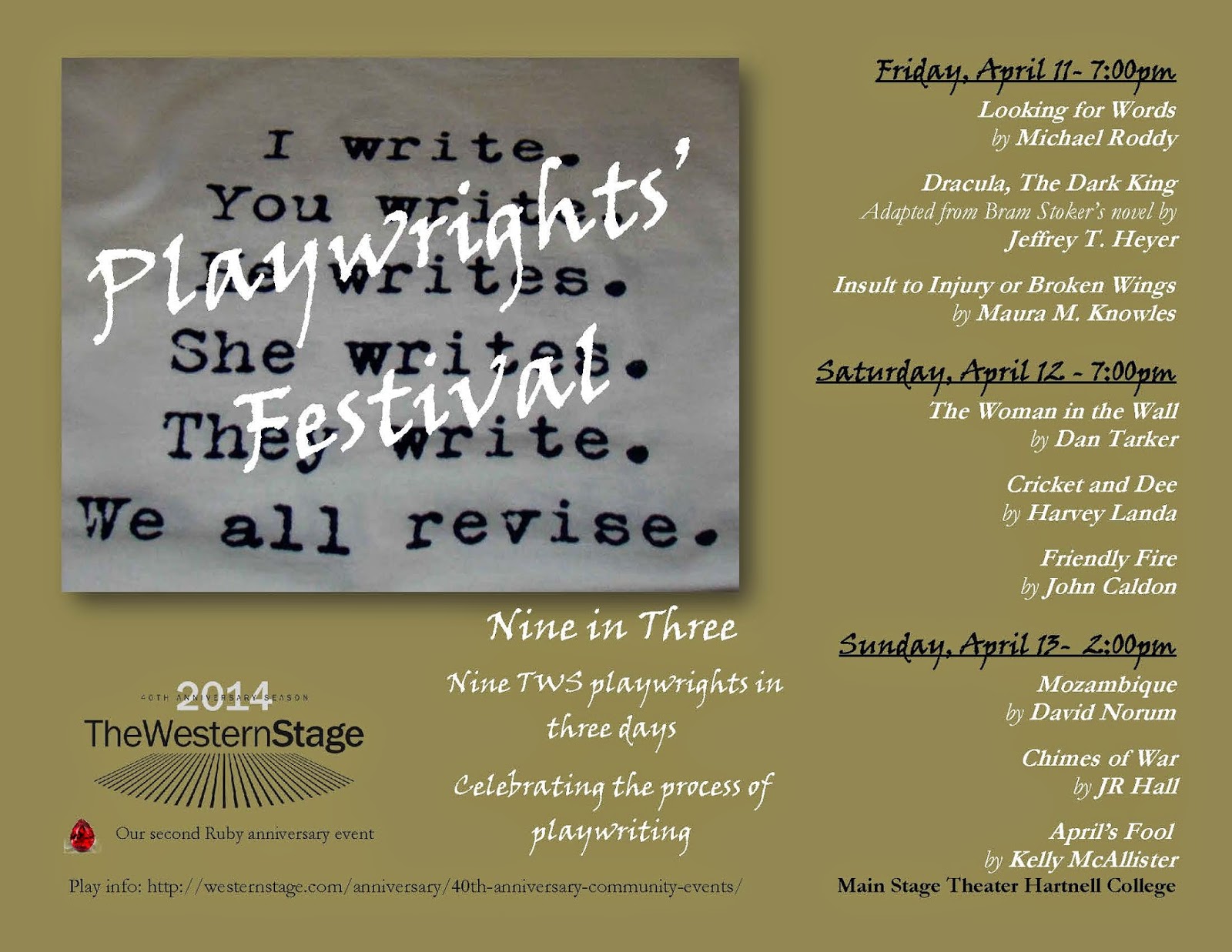 April is coming to Salinas. So is Ahab and Moira and Jaypes. They're all being brought there by Norn- or Urd, as some call her. Or is it Verdandi? Or perhaps Skuld? Who can say for sure? What I am fairly sure of is that all those strangely named folks are characters in my new play. Mayhap they're all mad. Or we are. Or you are. Or I am. Or not. It all comes down to something in the end. Doesn't it? What appears to be happening- if indeed this reality is happening and not the dream of a butterfly about to waken, at which point this world will pass- is that my latest play April's Fool is slated to be presented as a staged reading as part of The Western Stage's Playwrights Festival.


The reading is on Sunday April 12 at 2:00 pm. Tickets are free, which I think is reasonable and shouldn't put anyone too much back.

Here's a taste. This is from the beginning of the first scene. It's late at night, and Ahab and April are about to break into Moira's apartment. At this point, they are standing offstage, just outside the door into Moira's place, where the scene unspools. Enjoy:


The door opens, and we see April, late twenties/early thirties. She is wearing a harlequin costume, including a black mask over her eyes. In one hand she holds a bag full of tools, in the other a flashlight, which she points into the room. She takes a few steps in, followed by AHAB- same age, wearing a court jester costume, holding a crowbar.


APRIL
You were saying?

APRIL
You should learn not to make personal remarks. It’s very
rude.

APRIL
So now that we’re in, what’s the plan?

AHAB
Grab the pinball machine Dickhead gave her, throw it out the window, and escape into the night!


April pulls another flashlight out of the bag, hands it to Ahab. He turns it on. They both point their flashlights around the apartment, revealing tasteful furniture, and also many empty glasses, half eaten bowls of potato chips and such, indicating a party was thrown earlier that night. There’s a door to the kitchen, and a hallway leading to a bedroom and bathroom. Ahab points his flashlight to a pinball machine in the middle of the room.


AHAB (cont’d)
Who gives his girlfriend a pinball machine?


AHAB
It was a theoretical question!

AHAB
Rhetorical! You know what I mean! Not wanting an answer
‘cause it’s obvious that what I mean is that Dickhead is a dickhead. And it is not kind of cool!


APRIL
Have some wine.


AHAB
What are you trying to say?


APRIL
I think you know.


AHAB
Then you should say what you mean.

If that whets your appetite, and you'd like to read the whole play, you can purchase it online- that's right, before it's world premiere later this year in NYC- at Indie Theater Now by clicking HERE.

The Playwrights Festival is part of a year long celebration of the Western Stage's 40th anniversary- which is a pretty remarkable achievement in the theatre world- or any other type of world for that matter. I have worked there both as an actor and a playwright, and it is part of the fabric of my soul- a place where I learned a bit about the stage, about art, about life and death and sex and drugs and rock-n-roll and the meaning of spaffles. As an actor, I had the distinct honor of being in the first two fully staged productions of Alan Cook's adaptation of John Steinbeck's East of Eden- a trilogy of plays that was in total nine hours long. If the list of shows I acted in was a discography, East of Eden could very well be my Sgt. Pepper's. Or Let It Bleed. As a playwright, they produced Burning the Old Man last summer, and the year before gave a staged reading of Riddle Lost.

Clearly, they have good taste in writers.