Showing posts from November, 2015
Show all

WE MUST REJOICE OR WE WILL ALL GO MAD 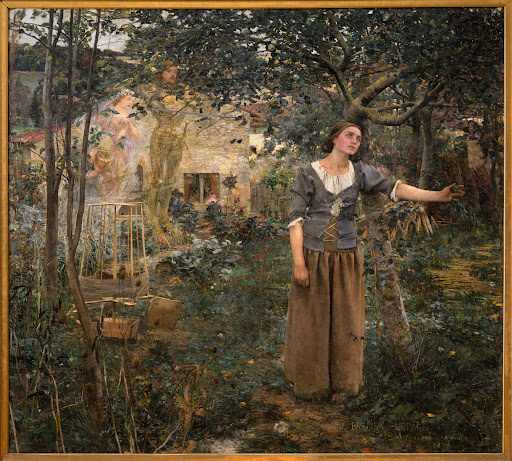 There's this scene in the film Jesus' Son, where Billy Cruddup's character, a heroin addict with the charming name "Shit head", witnesses a car crash. Shit head is completely lost, and seeing something terrible happen. Yet even so, he takes a step back, and looks around at the road and the surrounding trees and the shine on the rain covered asphalt- and says something about how beautiful it all is.  It all, as I interpreted it, meaning the world.

I think the world is beautiful. I think people often suck, that death is a drag, and that too often we
human beings make unbelievably stupid choices that result in destruction. And I find the world magnificent. At almost every moment.

I've been working on several different shows the past few months. I just helped a group of teen agers at a high school for troubled youth produce a play they created out of nothing in just six weeks. Some of these teens have already been arrested, or…
Post a Comment
Read more
More posts