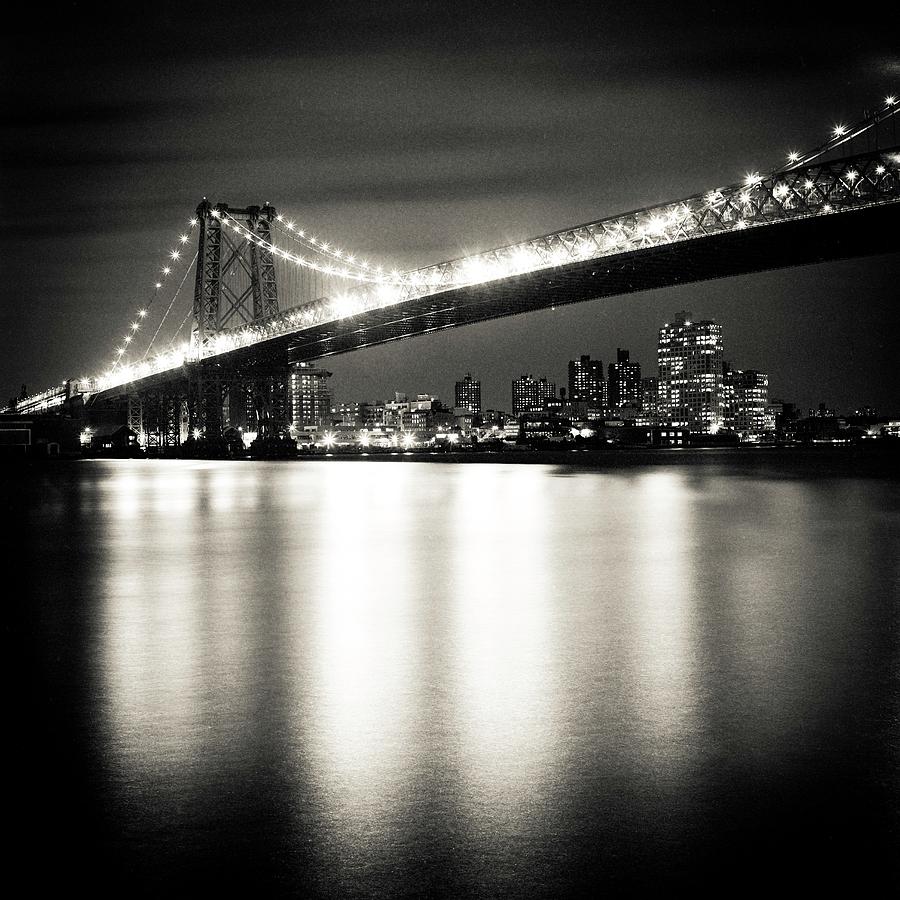 It is an amazing thing to be alive. I find the universe full of wonder, mystery, adventure, and joy. Yes, there is ample supply of boredom, anxiety, and sorrow- but I am fairly certain that those are part of the equation that need not be the rulers of our personal galaxies. I remember once, riding in a taxi home to Brooklyn shortly after learning that my mother had been given less than two years to live because her body was full of cancer, I was looking out the window at the moon as we crossed the Williamsburg Bridge, pleading with whatever gods were out there to make what was happening not be happening. I had been having variations of this scenario for weeks. But on this particular night, out of the blue, this thought hit me like a bolt of lightening- a bolt that was full of positive energy and some kind of peace. The bolt, which entered my soul like a downloaded computer program, told me that the only thing to do to combat death was to live. To seize the moments we are given, to listen to all the music of the world, to hear all the laughter and get to the point where your own laughter is part of the mix. To listen to children who have important things to tell you, to notice how beautiful the moonlight is as it passes through the clouds. To realize that we are indeed all connected, all part of the bigger picture, all part of the mind of God. Mom still was dying, and all the horrible things out there in the world were still happening- pain, desolation, cruelty, madness. The list is endless, I suppose. But what am I to do? Give up, lay down, and weep? I think not. I have never been able to do so, and I hope I never will. One never knows, maybe some day this life will wear me down to the nub and I'll give in to despair.

So far, that just hasn't happened.

I bring this up because of late I am working on a new play, and it's drawn me to quantum physics, fate, and perception. And the more I work on this latest project, the more I am convinced that Bertrand Russell was right when he said the universe is full of magical things, patiently waiting for our wits to grow sharper.

Maybe I'm a fool, inclined to what some call magical thinking- you know, in denial; not facing reality; chasing rainbows and unicorns. If that's the case, no doubt I'll read this someday in the future, and think "Ah, what a fool I was!". Or worse, I'll have been killed in some horrific manner, and someone else will read this and think "What a moron! Too bad he didn't see what was coming!" Well, if I am doomed to some nasty fate, I prefer to gather my rosebuds while I may- the bad times will come when they come.

But I digress. The main thing I want to mention today is a moment, a quirk, a suggestion made to me that put all the pieces of a puzzle together.

As I mentioned, I'm writing a new play, working title "Don't Get Too Comfy, Pal". It began as an entry in the Rough Writers program at the Colorado Springs Fine Arts Center- but has taken a life of it's own, and will have a long life. Anyhow, at the same time, I've been wanting to write a play that somehow addresses the theory of Entanglement, which I learned about while watching Ancient Aliens- a television show about UFOs and history that I enjoy. I dig all that paranormal stuff- Bigfoot, ghosts, the Loch Ness Monster, etc. But what would you expect from a magical thinker? Anyhow, Entanglement, as I understand it via this tv show, is something Einstein espoused, saying that if two objects are joined at an atomic level, and then separated, they still are connected. They still affect one other. To me, this sounded like a great metaphor for human relationships. Now, in the new play, I have a scene involving a hot dog cart which is a blatant reference to the classic book A Confederacy of Dunces. This play is a weird, serio-comic story that touches on the idea of String Theory and multi-verses. All told via four New Yorkers who are each kind of lost and crazy. So I send this new scene with the hot dog cart to my brother, and he writes me back, mentioning how in Confederacy of Dunces, the anti-hero Ignatius J. Reilly kept a cat in his hot dog cart.

And this, of course, makes me think of Schrodingers Cat. This is the part that gets freaky, even for someone like me who bounces from tangent to tangent like a happy kid in a room full of trampolines. Schrodinger was this guy who posed a question in response to Einstein's writing on Entanglement. He basically said that, according to Einstein and quantum physics, if a cat was in a box, and had a 50-50 chance of being alive or dead due to this complex device, until someone opened the box and observed the cat, it would be both alive and dead at the same time. This sounds a little odd- but then again, two things that are diametrically opposed existing at the same time isn't really all that weird, is it?

So I thought, cool, I'll put a cat in the hot dog cart in my play, and have some clever dialogue on the nature of the universe, or multi-verse. And then I looked up some info on Schrodinger, and it turns out he actually came up with the term Entanglement. And maybe that means nothing to you- but to me, it was like a sign, like that bolt of lightening that hit me in the cab, saying all is well, you are on the right path, and you need to keep on trucking with the dooh dah man.