FATE, IT SEEMS, HAS A SENSE OF HUMOR

That's the tag line for April's Fool. And I dig it. I've been writing this play for a little over a year, and I am in love with it. I am in love with all my plays, of course. When you write a play, it becomes one of your children- and you love it unconditionally. Whenever people ask me which play is my favorite, I truly can't say. I love them all. 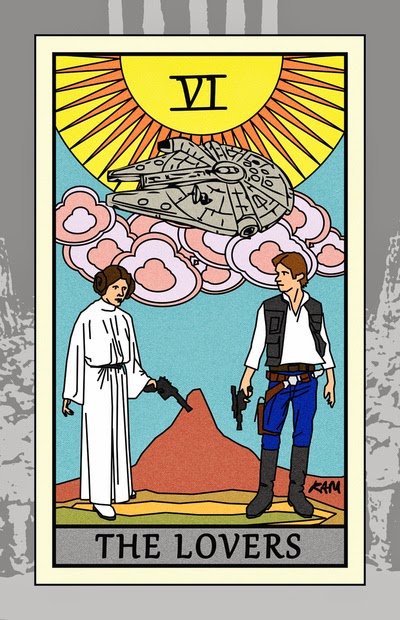 April's Fool is set to have it's world premiere this August at the New York International Fringe Festival, and I am soooooo excited. The Fringe is where my first play, Last Call, premiered. It's where I became addicted to writing. It's my birthplace as a playwright- and something about this whole experience feels so right it's more than a little freaky-deaky. First off, the director- Bronwen Carson- gets me and this play like she's psychic or something. Second, the show is being produced by my great friend Craig Nobbs- who is just such an inspiration to me with his attitude and work ethic and general awesomeness. Third, we are performing in the Connelly Theatre, where I had one of the best theatrical experiences of my life playing Boxer in a puppet version of Animal Farm. Fourth, we just cast this sucker, and the cast is mind blowingly perfect. Fifth, the Fringe is good mojo. And beyond all that, my gut is telling me that this is going to be special.

Sometimes, when working on a play, you get this feeling in your gut that something magic is in the air. I remember when I was writing Last Call I had this feeling. I was in my apartment in Williamsburg, talking with good friend Jack Halpin about the show- and we both noted that there was something in the air, some sort of electric charge about the show. Something was happening that was going to change our lives, and somehow we knew it.

I feel that way about April's Fool.

And I just hashed out the ending- or new ending, as there have been several incarnations- and it feels right. Like something clicked and now I get it and there's the ending I've been wanting/needing/striving for- and now it all makes sense. It's weird, and exhilarating, and a little magnificent. 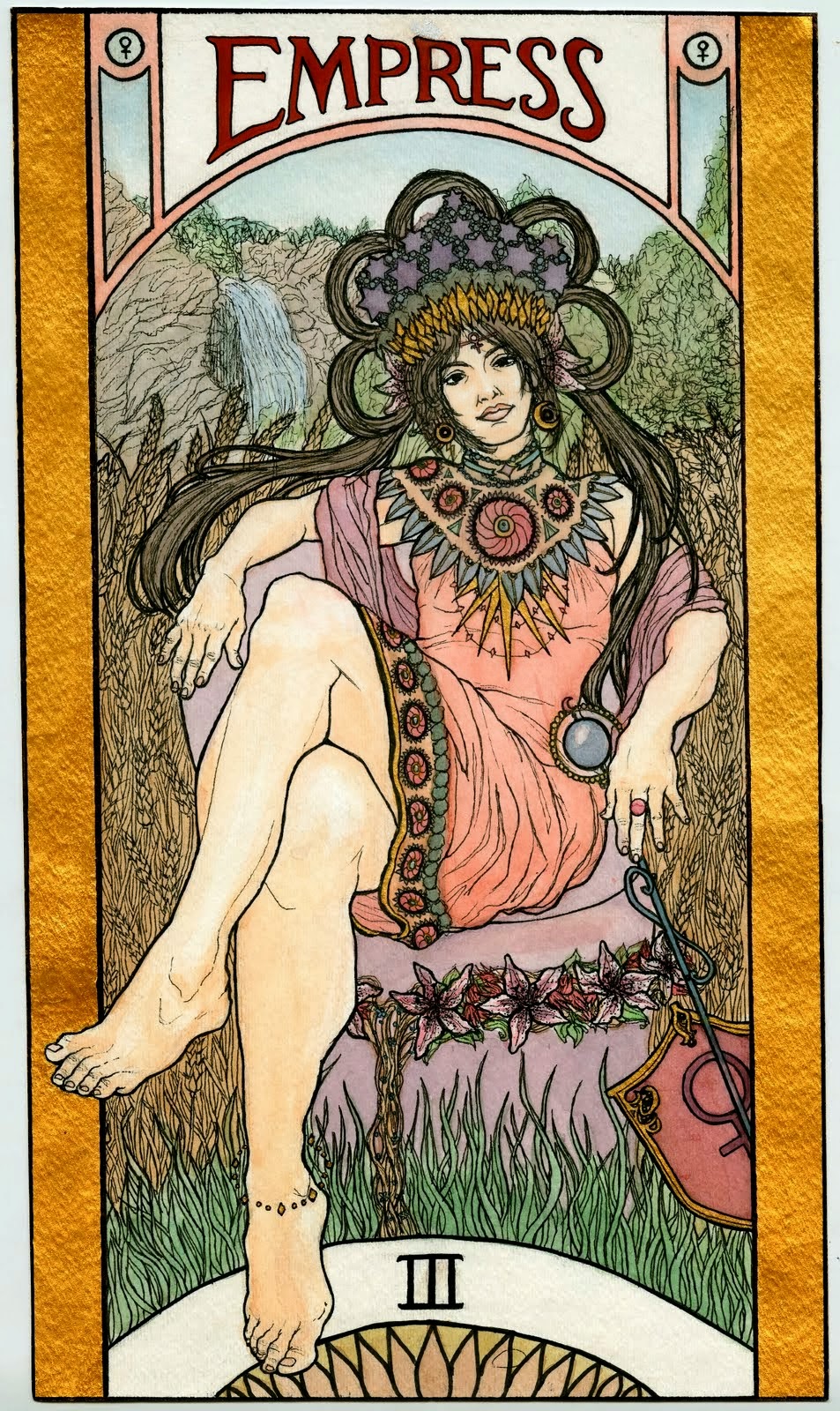 So get on board with me. Join the team. Enlist in April's Army, as a Fool, Magician, Lover, or Star. We are setting the course for points unknown- but we have a cosmic playlist, plenty of snacks, and an open road. For more info, click HERE.

And on another groovy note, my play RIDDLE LOST has just been published on Indie Theater Now. If you want to check it out, click HERE.

Onwards, and May the Fates Be with You.