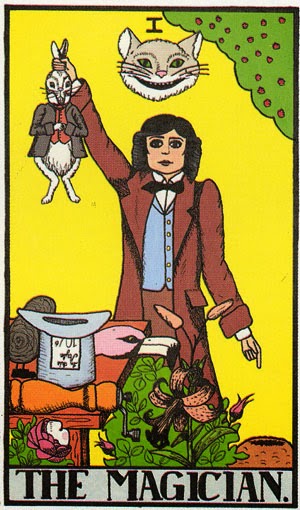 Sometimes, you get to see a little magic in this life. Not all that often- but I suppose that's what makes it all the more wondrous when it occurs. I've been directing a week long theatre camp this past week, which will culminate in a performance of an hour long stage version of Harriet the Spy. The age group is kids going into third grade to kids going out of sixth grade. So there can be moments that are a little trying- like when one of the younger kids went on a half hour long crying jag after losing at a game called Mafia- a charming game of imagination involving murder, trial, and execution. But now and then, when I am teaching the younger artists of this world, something happens that makes it all worthwhile- makes me so happy to be alive in a world that has human beings in it. I got two such moments on Friday.

First moment. We were rehearsing a scene where Ole Golly is saying goodbye to Harriet. Old Golly is Harriet's nanny/friend/adviser/teacher. She lives with Harriet's family, and she loves Harriet and Harriet loves her, and it's one of those goodbye's in life that mark a turning point. We have the kid playing Harriet carrying these binoculars, because Harriet is a spy. Go figure. Anyway, in the scene, Ole Golly and Harriet recite their favorite poem together, then hug, then Ole Golly walks out of front door and out of Harriet's life. As Ole Golly walks away, we play a little music, Harriet watches her go, then turns and goes to her room and writes in her journal. But on Friday, out of the blue, as Ole Golly walks away, the girl playing Harriet watched Ole Golly go, then held up her binoculars and watched for longer- as if Harriet wanted to hold onto her time with Ole Golly as long as possible, and watch her walk down the street and into the distance. It was a little thing- a choice the actor made that was spontaneous and appropriate. But it touched me. Made me think, wow- that kid knows a thing or too about acting in the moment. 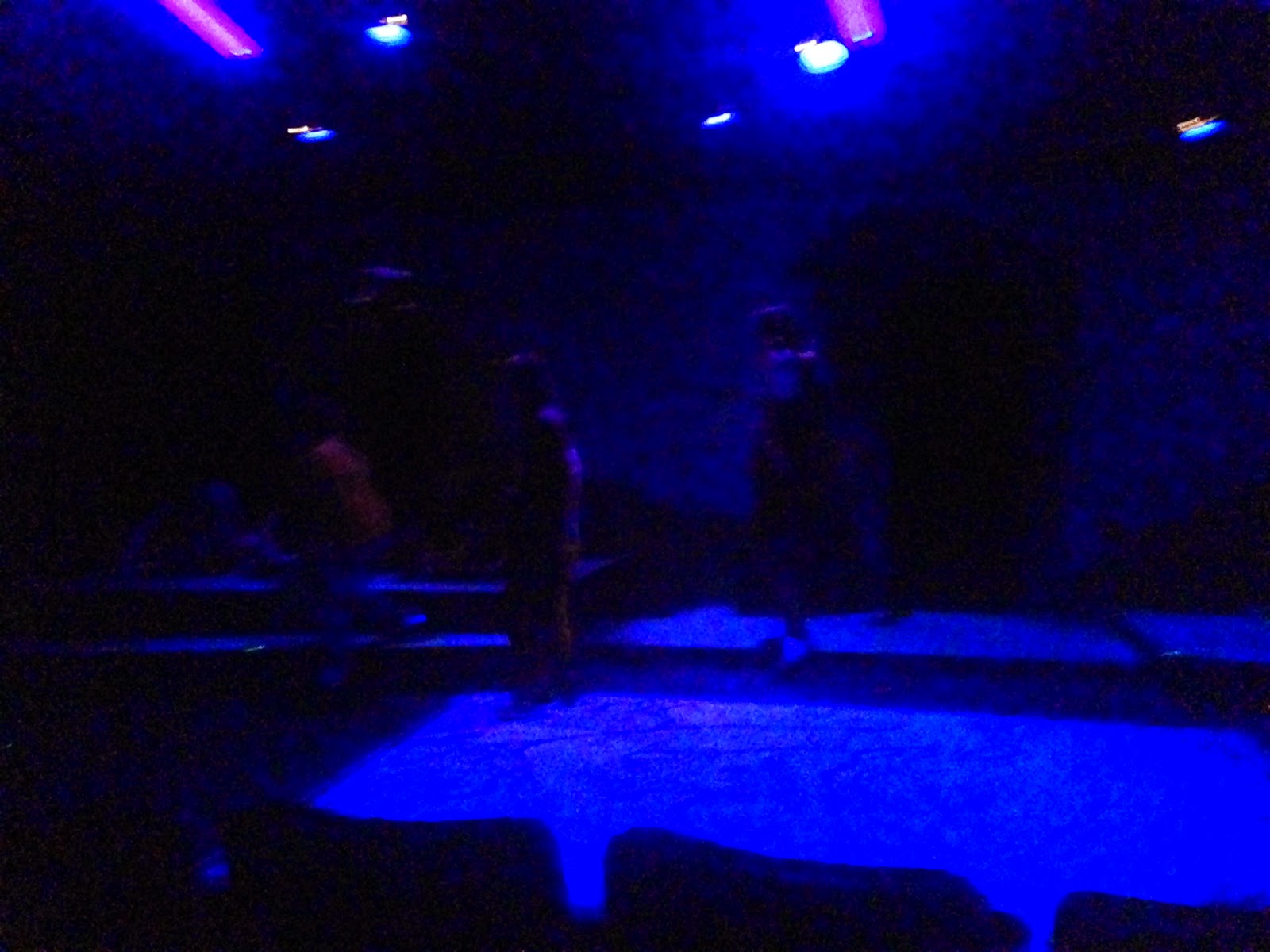 Second moment. As the day wore on- and it wore on! Tech rehearsals with young actors can be, are usually are, long and tedious. But at the end of this long day, we were practicing the scene shift into the final scene of the show. The shift takes almost a minute, and while it's happening, we have the stage in blue light and play this song, "Once More with Feeling", by a group called Get Cape. Wear Cape. Fly. The lights went blue, the song began- and the entire cast, with hive-mind like precision- all ran up onto the stage and starting dancing around, silently, to the music while the stage hands moved scenery. They looked like elves or something, half shadows flitting in and out of the deep blue. Their joy at being on the stage, dancing in the dark, was like a wave of joy that you could feel roll through the theatre.

We perform the show at 6pm tonight.

On other notes- my upcoming show APRIL'S FOOL, which is having it's world premiere at the New York International Fringe Festival this August. Being starving artists, we are raising funds for this show via Indiegogo- if you have a minute to spare, please to HERE and then follow, share, and/or contribute to the cause.

And I wish you all some magic.